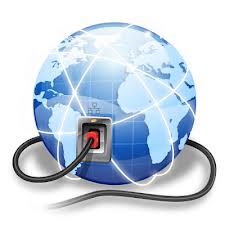 AT&T met with the BIPA trustees to inform them of AT&T's corporate goals and plans and how the Benicia Industrial Park fits into those plans.

AT&T has made it a corporate goal to invest in the Business Parks in America and has apportioned 14 billion dollars to that cause. The Benicia Industrial Park is scheduled to be upgraded during second quarter of 2014. Please see the attached power point from AT&T for more information on these changes.

Mario Giulliani along with Steve Blum, president of Tellus Venture Associates gave a presentation to the City Council outlining the plan to bring broadband into the Benicia Industrial Park.
This plan includes sending out request for proposals to many different internet providers, with the promise from the city of up to $750,000 in funding, to bring broadband to the Benicia Industrial Park. Proposals are due back in November 2013.

The City of Benicia retained Successful.com to conduct a needs assessment with respect to Internet usage and availability in the Benicia Industrial Park. Successful.com published the assessment and the City used it to reach out the Internet providers in the area, including AT&T and Comcast to try to gain better
internet infrastructure and availability for the BIP. Unfortunately, the local Internet providers claimed that the cost of infrastructure was too great and would not provide enough return on investment to make any such project possible.