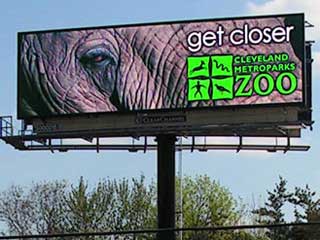 In 2013, the City of Benicia made plans to work with both CBS Outdoor and Clear Channel to replace the static billboards along Interstate 680 with LED billboards.
These billboards would both allow for the city to include informative statements on the billboards, and would generate more funding.
Although there was much debate with regard to these billboards in areas of potential safety hazards, light pollution, among others, the BIPA board was in favor of the billboards.
The BIPA board offered support of this project by letter in January of 2013.
We offered our support again in April 2013 by letter and in that letter requested that the money generated by the billboards be used to help better the Industrial Park directly.